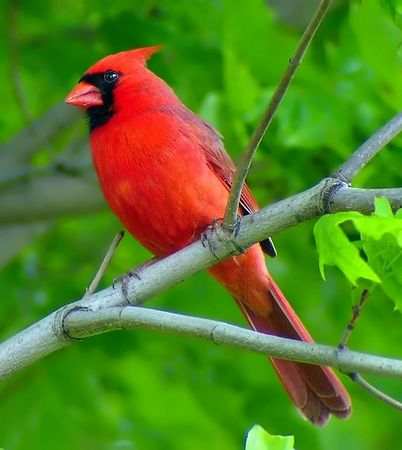 The brilliantly colored Northern Cardinal has the record for popularity as a state bird: in the United States, it holds that title in seven states. This common bird is a winter fixture at snow-covered bird feeders throughout the Northeast, but it only spread to New York and New England in the mid-20th century.

* Population density and range of the Northern Cardinal has increased over the last 200 years, largely as a response to habitat changes made by people. However, it is listed as a species of special concern in California and may disappear there because of habitat loss.

* The female Northern Cardinal sings, often from the nest. The song may give the male information about when to bring food to the nest. A mated pair shares song phrases, but the female may sing a longer and slightly more complex song than the male.

* The male cardinal fiercely defends its breeding territory from other males. When a male sees its reflection in glass surfaces, it frequently will spend hours fighting the imaginary intruder.

Male
Entirely red with black face mask extending from lores to eyes and down to upper chest. 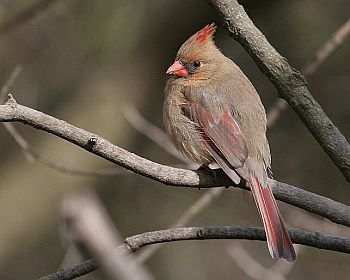 Immature
Juvenile similar to female, but with black bill. 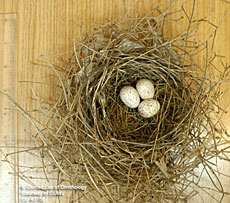 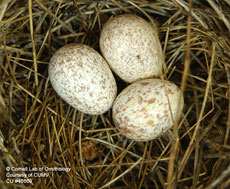